The solar arrays will produce more than 210,000 kilowatt-hours of clean energy per year, equating to 30% of the buildings’ combined electricity usage. All four solar systems, totaling 156 kilowatts, are online and can be monitored via live monitoring below!

When the solar project was first introduced to the Sustainability Committee in September 2012, City of Monona, recognized an opportunity for a collaborative approach to increasing operational cost savings, enhancing community education, and improving environmental stewardship.   In 2009 Monona became an Energy Independent Community and commitment to develop a 25x25 plan whereas the City would work toward generating 25% of electricity and transportation fuels from renewable resources by the year 2025.   The solar project was presented as a strategy to meet these goals. With the implementation of multiple energy efficiency projects and completion of this 156 kW solar array, the City is more than half way to their 25x25 goal and already saving money.

The project implementation team was assembled by Solar Connections, LLC, a renewable energy consulting group from Madison. The main partnership of the agreement is between the City of Monona and Falcon Energy Systems, a Colorado-based investment group.  In the agreement, the City agreed to lease roof space to Falcon-owned solar arrays in exchange for renewable energy credits.  Other parties to the project include Bloomington, MN-based tenKsolar who manufactured the solar generating arrays, and Madison-based Full Spectrum Solar who installed and will service the equipment.  The City of Monona will save over $75,000 in the first 6 years and has the option to purchase the Solar System at the end of year 6, realizing a return on investment within 8-10 years. 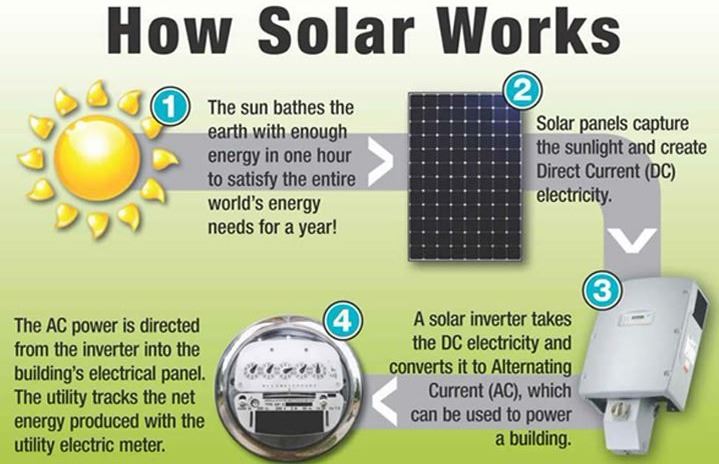