Monona Library Board of Trustees 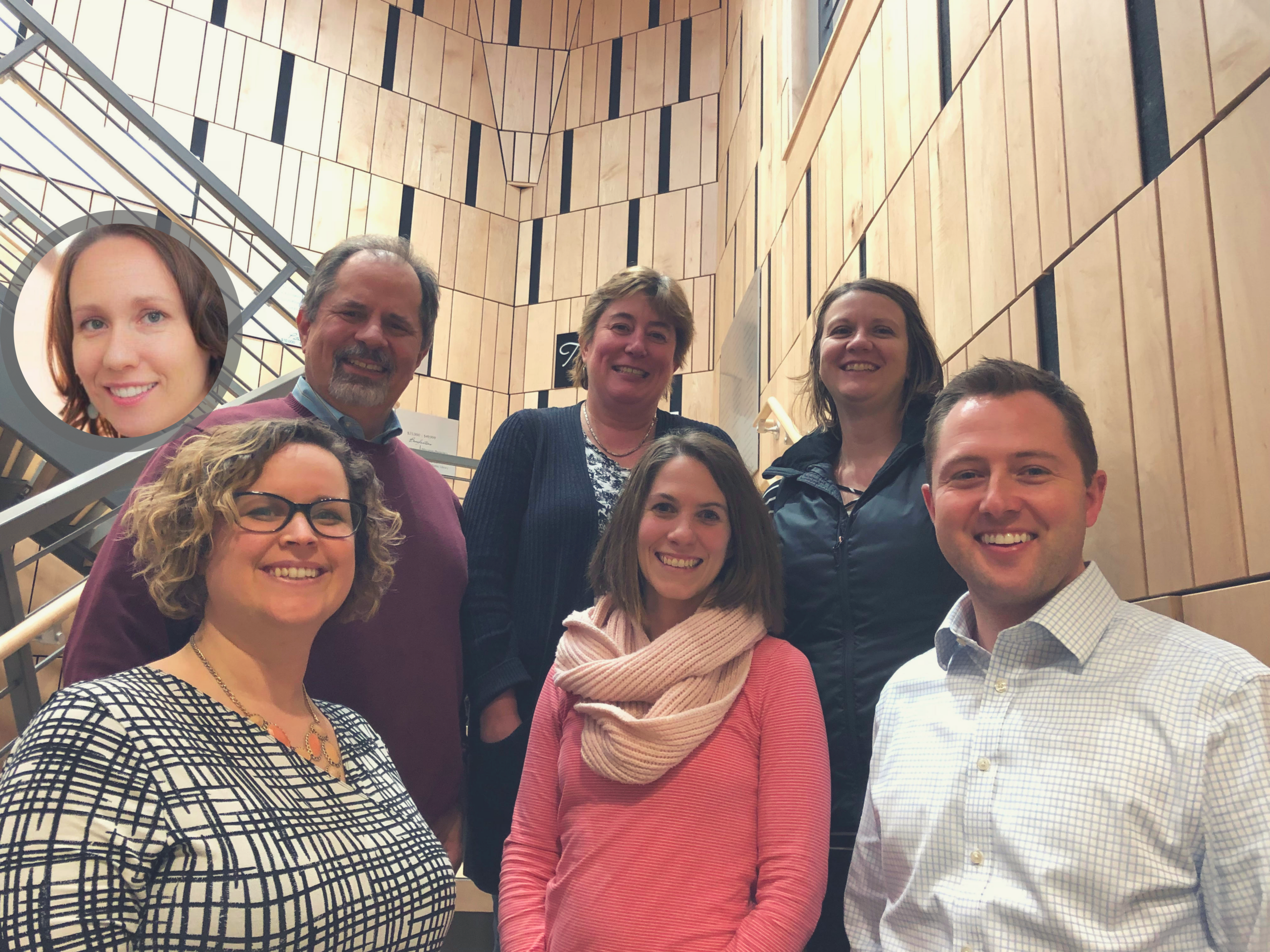 Library Board Mission Statement
The Library Board is a semi-autonomous body of seven persons empowered by state law and city ordinance to act as the governing body of the library. The board's specific list of legal responsibilities include:
The Board is also and arm of city government with members appointed by the City Council and its principal operating funds are approved by the City Council. The board, therefore seeks at all times to work in harmony with city policies in all areas that do not conflict with its statutory powers. The Board consists of seven members, including one City Council representative and one representative from the school district. The Board President is elected each year by the members.
Agendas & Minutes
Follow City Meetings
Online Payments
Select a Payment Type
Notify Me
Sign up for Notifications
Employment
View Current Job Openings
Forms & Permits
View Listing of Online Forms
Parks, Rec & Pool
Monona Library
98.7 WVMO
Senior Center
[]